« Back to All Blogs

Help us help you!

We want you to get the most out of your consultation. If at all possible, it is best to make arrangements for small children to stay home rather than having them join us for your appointments. 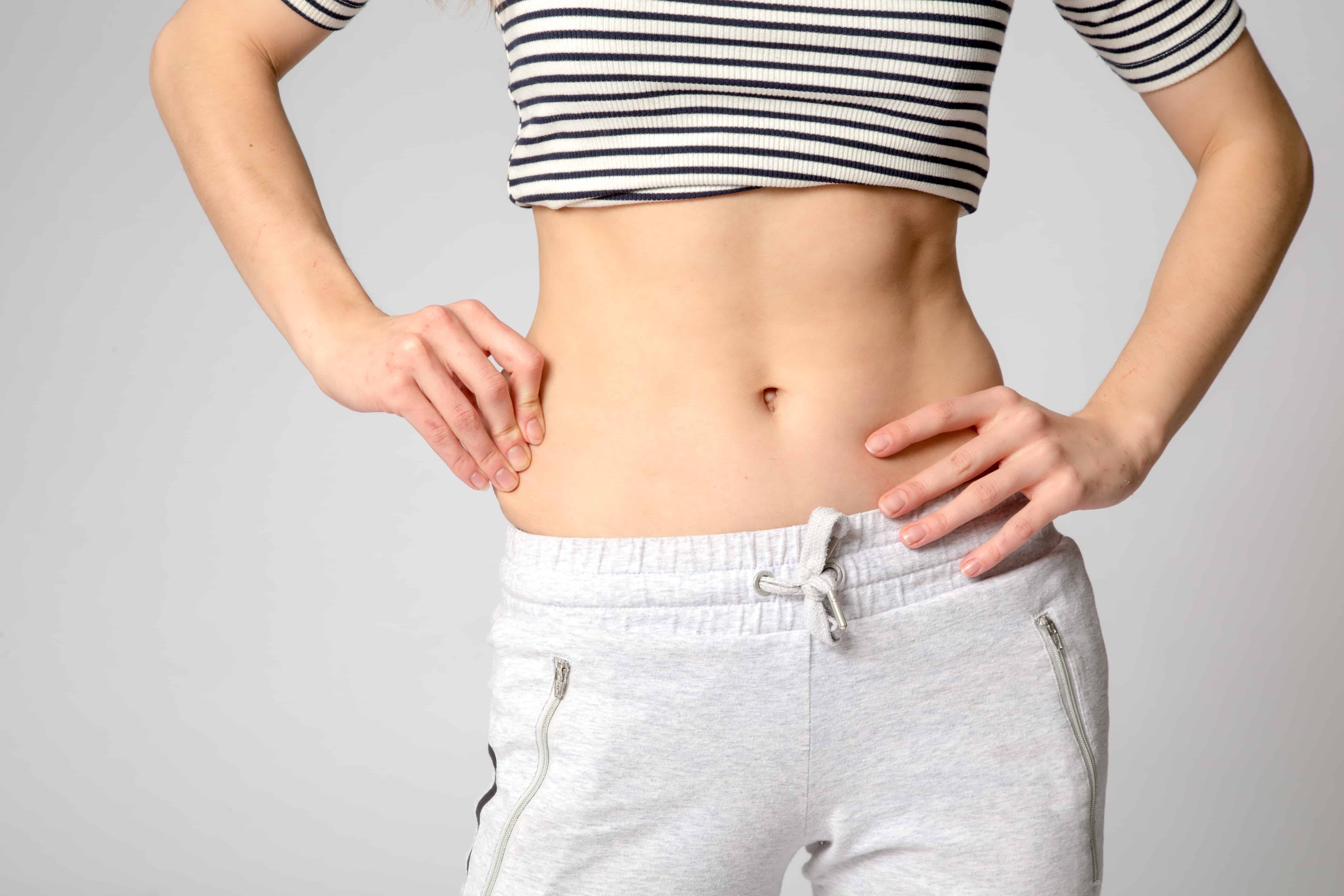 Are you hiding under baggy clothes to distract from those love handles, muffin tops and bra bulges? If you’ve given up on diet and exercise then liposuction or CoolSculpting may sound like excellent solutions. But how do you choose between the two?

Without diving into detail just yet, both procedures are effective for most people with unwanted fat that is resistant to diet and exercise. But depending on your area of concern, goals, and current lifestyle, one option may be better than the other.

The Basics of Liposuction

Since the 1980s, liposuction has been a continuously popular body sculpting procedure. In fact, based on research from the American Society for Aesthetic Plastic Surgery, liposuction is the most popular cosmetic surgery in America.  This revolutionary technique allows a board-certified plastic surgeon to remove fat without a scalpel by utilizing suction and a tiny metal tube, called a cannula. This technique makes it possible to remove fat without causing excessive damage to the surrounding tissues.

What to Expect with Liposuction

Gawley Plastic Surgery surgeons wants you to be comfortable during this procedure so he chooses to use a general anesthetic when performing liposuction. An anesthetic solution is then infiltrated into the area to loosen fat and promote a smoother contour. Next, our surgeons inserts a cannula and turns on the suction, which sculpts the area through different incision sites. Throughout the procedure, progress is overseen by looking, feeling, and measuring the amount of fat removed. There are various liposuction techniques that can be used and these are discussed at the time of your consultation.

The Basics of CoolSculpting™

After being FDA-approved in 2010, CoolSculpting has been taking the cosmetic industry by storm. This non-invasive fat reduction technology is known for its fat freezing, or cryolypolysis, which was studied by two Harvard dermatologists. Their research found that freezing fat cells diminishes fatty deposits by 20 to 25 percent.

What to Expect with CoolSculpting™

Typically you will require several treatments of CoolSculpting, depending on your desired goals. During treatment, a gel pad is placed on the area to protect the skin. Then the CoolSculpting applicator head is put on the area, and a vacuum suctions the bulge into a cup. Two cooling panels numb the area, which feels similar to bare skin on a cold winter day.

The safely controlled cooling freezes the fat cells, leaving the skin, nerves and muscles unharmed. After an hour, our experienced CoolSculpting technician removes the applicator and massages the frozen area to evenly break up even more fat cells.

The Pros of Liposuction & CoolSculpting

Liposuction has some advantages over CoolSculpting. Some of these benefits include:

On the other hand, CoolSculpting also has advantages over liposuction, including:

As with any elective procedure, there are always factors to consider before moving forward.

For either procedure, it is important to remember it should not substitute your weight control regimen; instead, think of it as the final step in your weight loss journey. Liposuction and CoolSculpting do not protect you from future weight gain, so you will want to continue any existing exercise and healthy eating programs.

Almost every one of us has a body feature that they would like to re-contour. Body sculpting results in high satisfaction rates among most all patients, thus the reason that both procedures are sweeping the nation. If you are considering either of these procedures, a consultation is necessary to determine which one is best for you and your body contouring goals.

Glendale and surrounding areas in Arizona

Glendale and surrounding areas in Arizona